I recently gave a talk in DefCon SAFEMODE Red Team Village. It was a very interesting and unique experience, here’s what I’ve learned.

Giving a live talk is something I very much enjoy doing. 🎤

Crowd interaction, controlling my voice, gesturing, joking with the audience now and then, answering questions; Honestly, I really like it. It makes me feel good about myself and most of the time it goes pretty well as well. I’ve always felt pretty good about learning things like How to speak so that people want to listen: 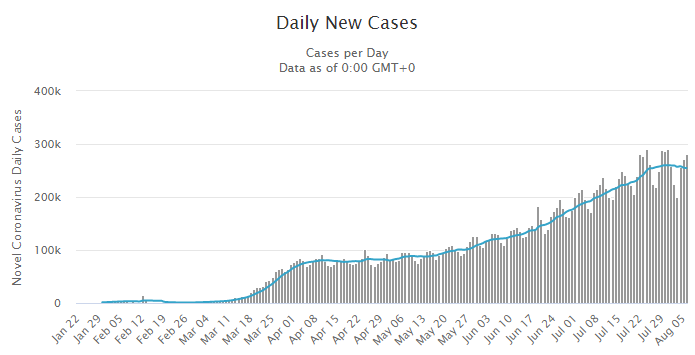 So instead of giving a live talk in front of an audience, I pre-recorded the talk and answered questions live on Discord while the recording was being streamed.

It was a totally different experience, but not strictly a downgrade. I was able to provide much better answers and interact with the audience like a knowledgable member of the audience instead of “from the stage”. This creates a new dynamic which creates a platform for humor and connection on a different level, and obviously won’t work live: it would be EXTREMLY awkward to watch a video of myself talking with other people in the room…

A few examples of BETTER interactions:

Two audience members asked similar questions about running the tool in production networks while the talk was running.

This is the answer I gave:

This is a much better answer than what I would have been able to give live! It has links to more information as well. And this format even enables the asker to ACK as well:

One of the worst things to happen when you answer questions in a live lecture is someone from the audience interjecting with their contribution. Especially when the crowd is big. If the contribution is wrong, you can cut them off, dismiss what they said and force march forward in your talk. But if the contribution is correct, you have to let them finish and say it again so everybody hears the answer. In this format, however…

Someone asks a question:

Both me and an audience member answer correctly:

Third example - getting people into the community during the talk

Someone suggested a feature (by asking if a non-existent feature exists). During a live talk, I would probably answer “no, but it’s on our roadmap”, and then forget to create an issue. Here, I gave the question asker a link to create an issue themselves:

Same for adding people to the Slack workspace:

Fourth example - the end of the talk 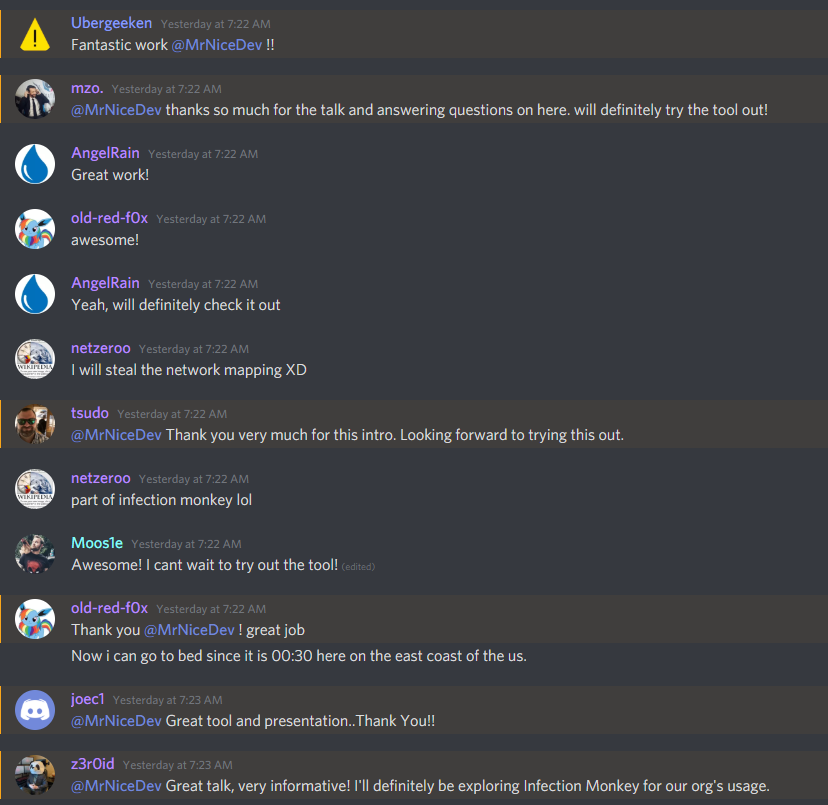 So, are online talks better?

No. Being home since there’s a horrible pandemic and not meeting people face to face is sad.

But I’ve definitly learned a lot about how to do crowd interaction - I’ll definitely try to implement this in the future when stuff returns to normal.

Newer
Devlog #5 | Developing a webpage as an excuse to learn Rust, Yew and WebAssembly Older
Devlog #4 | IT'S ALIIIIIIVE